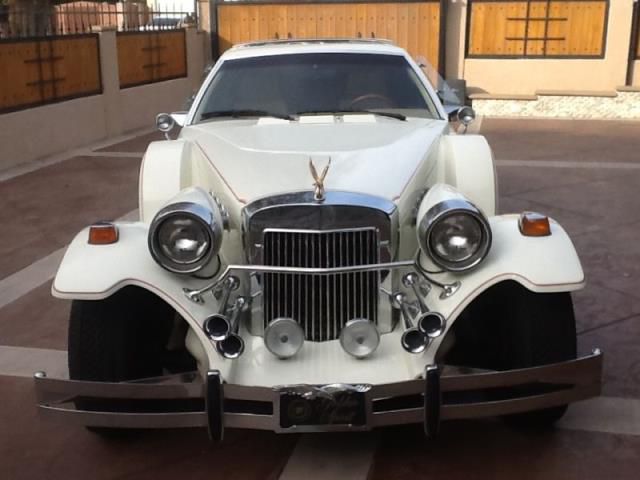 IF YOU HAVE QUESTIONS E-MAIL ME : reginaldsappho2@netzero.com