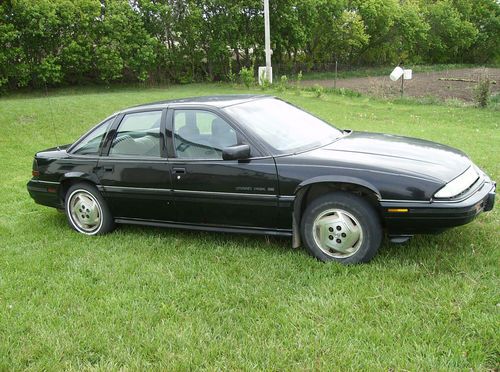 I have had this car for 67,000 miles and it has always worked well.  The engine has 176,000 miles and the transmission has 66,000 miles.  I have always changed the oil on time and have changed the transmission fluid every 30,000 miles.  Everything on this car works like it should except the tachometer does not work, but it is not needed anyway.  I just put new ball joints in it.  There are no holes in the carpet or seats.  The body does have some rust and light hail dents.  It has typical chips for its age.  I would drive it anywhere.  We actually drove it to Branson last August with no problems. Which is about 500 miles each way.  It is to be picked up within 3 weeks of auction end.  And is to be paid for with cash upon pickup.  Thanks for looking, and if you have any questions, I can be called at 402-841-0385.