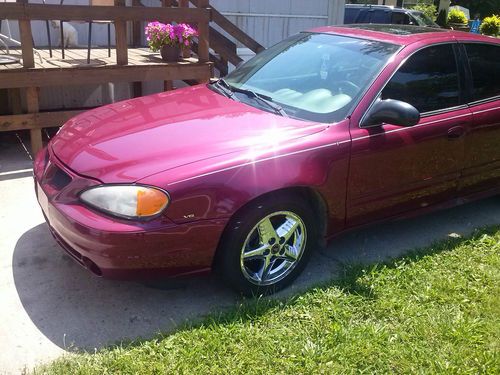 Very nice car from a smoke-free environment. Few minor scratches and dings but nothing major. Tires are in average condition. If interested please feel free to email me with any questions. I only accept paypal payments and you must come pick up the vehicle yourself unless you pay for shipment then I can ship it. Thank you for looking.