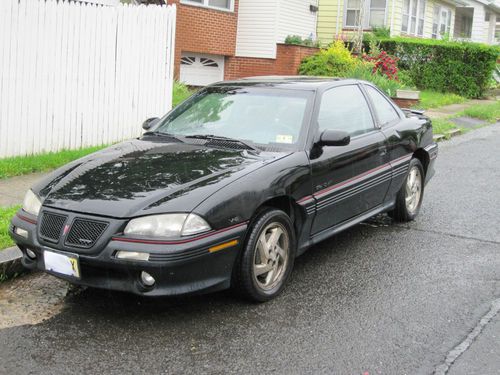 I'm selling this car because my cousin gave me another one and I have one extra to pay registration, insurance, etc.

One has to go.

Car has no warranty so will be sold as is.