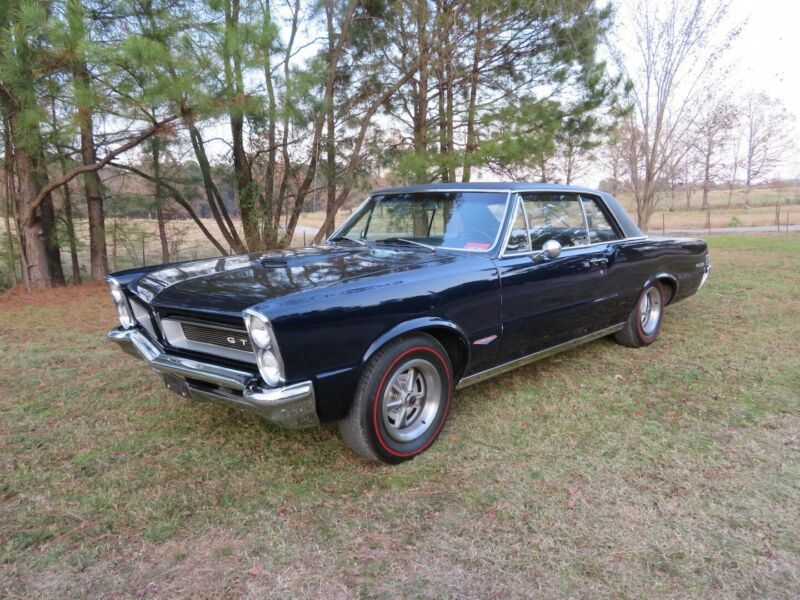 Up for sale is this beautiful 1965 Pontiac GTO Hardtop Coupe. Restored to its present condition, this GTO has a 400
cubic inch engine with correct 1965 Tri-Power intake and carbs and 4 speed transmission.The exterior paint is in nice condition with correct
black interior bucket seats and console. It has power steering and disc brakes. It is in mechanically excellent
condition and has always been stored inside. Drives, stops and turns flawlessly. This GTO is new from top to bottom
with numerous receipts to show it.