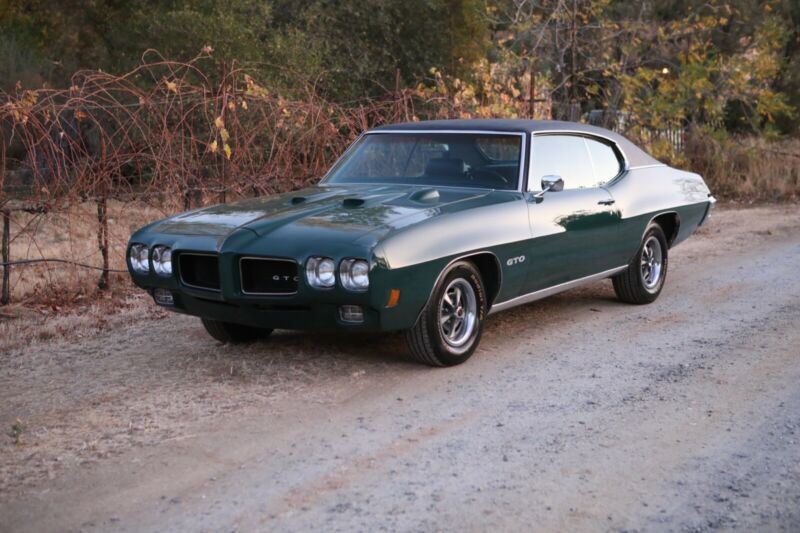 It’s essentially been a California car for its whole life! This is the most well balanced muscle car I have ever driven. It’s a comfortable ride with plenty of power. Both the front and rear suspension, springs and shocks have been replaced. I’ve taken this car on a few road trips, averaging
15MPG at 60mph on the highway!