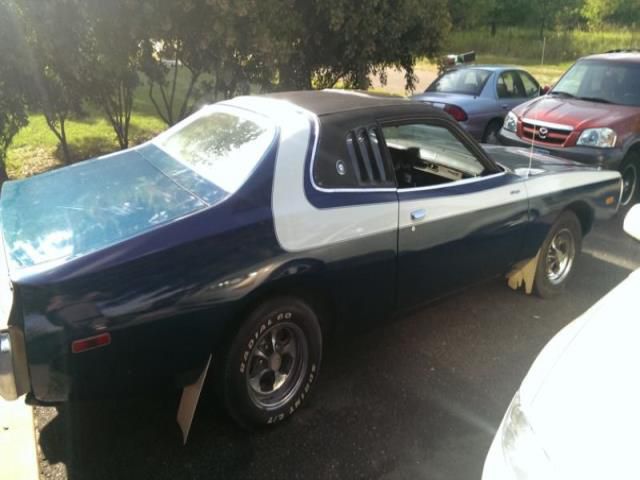 1987 Pontiac Trans Am GTA This beautiful GTA has only 31, 000 miles. Used sparingly as a 3rd Car it is in marvelous condition, with no known faults. A beautiful 1987 Trans Am GTA that is in showroom condition in every aspect. Stored and covered whilst not in use. Freshly serviced and its ready to go. Every factory option works perfectly including the power antenna. Hidden headlights work as they should. A/C works as it should and blows nice and cold. Powered by the 5.7 litre V8 TPI engine that was shared with the Corvette with lots of power. The engine is very quiet and smooth with no oil leaks. Interior: Interior is the matching Burgandy red cloth and it is perfect in every way. Shows absolutely no wear of any kind, no fading or stains. Paint in excellent condition. No dings or dents. The paint is in showroom condition with a very deep shine.Drive this car as an outstanding useable machine or lay it away for nice weekends, the choice is yours.