Pontiac Firebird Trans Am on 2040-cars 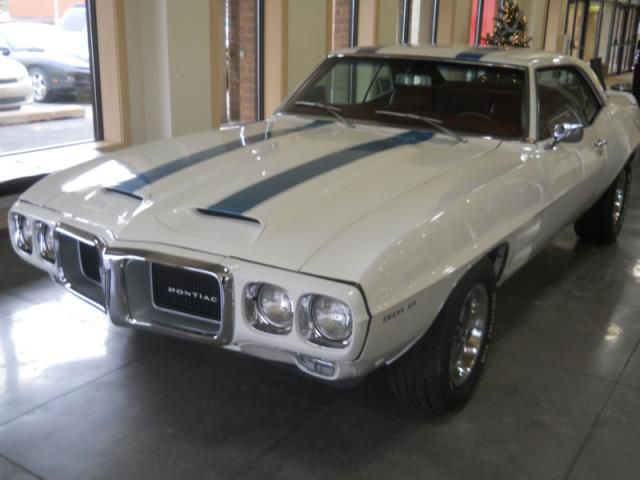 HERE IS AN ORIGINAL PONTIAC FIREBIRD FORMULA 400 CONVERTED TO A TRANS-AM TRIBUTE.