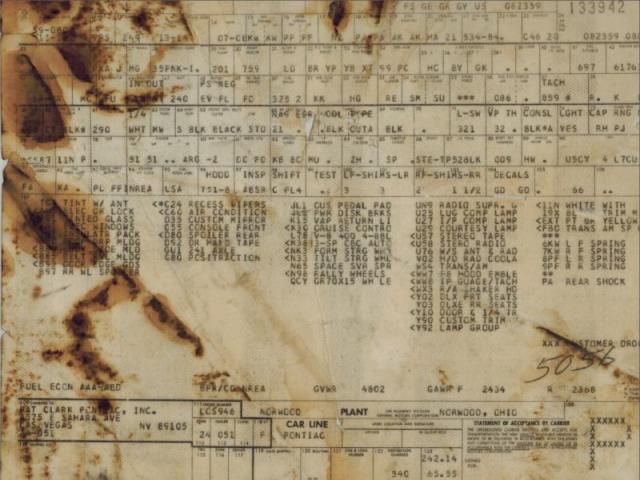 This Car spent its whole life in Las Vegas NV not a spec of rust was found anywhere when we restored it.