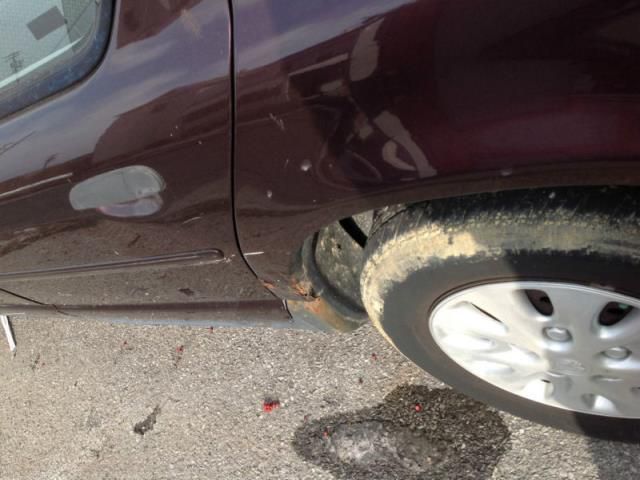 This is a lower miles car. There were some rust issues, but they will be resolved at time of sale. The battery boxes on the '96 Breeze were located in the fender....these usually rusted out. There are a few rust spots here and there...they will all be repaired. The back bumper brackets are loose...these will also be repaired before sale. The rocker panels rusted before and were repaired. Drivers side mirror plastic dinged. Tires are very good.