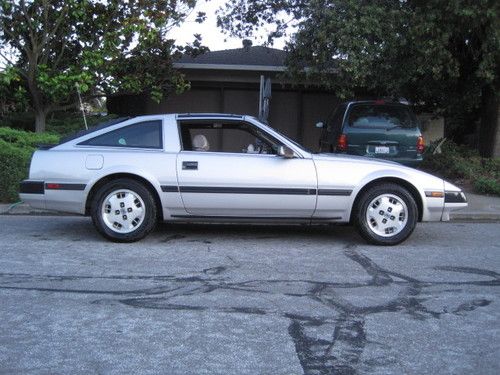 A beautifully maintained, fully-loaded rare 4-passenger 300ZX 2+2 sports car with exceptional fit and finish; always gently driven and always garaged. This car has been a California car all its life. One prior owner.