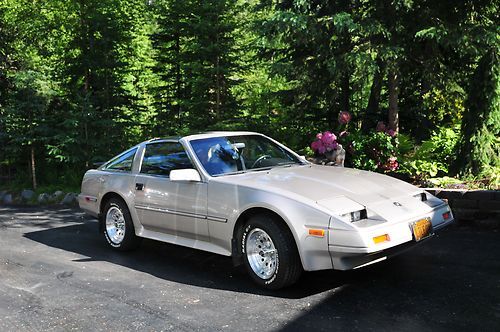 This vehicle is in perfect operating condition. IT STARTS, IT RUNS, AND IDLES TO BOOT, AND IT'S POWERFUL. Original everything inside and out. Never been driven in the snow and is completely rust freeI have original paperwork from the beginning and I'm the original owner and the only driver. There are two sets of tires, one the original Z rims and set with new tire, and chrome rims with also new tires.
It can't get any better than this. Except that it's always been stored in our garage or our warehouse.
Suggested Vehicles