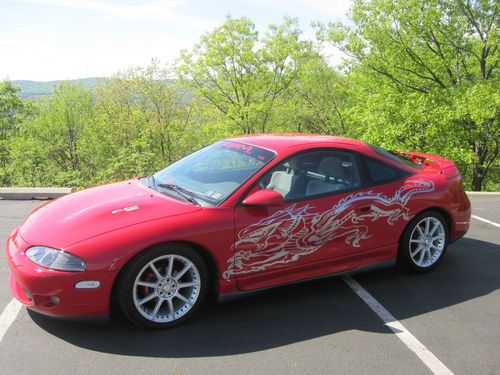 Even Consumer Reports is savaging the Mitsubishi Mirage

When we reviewed the 2014 Mitsubishi Mirage a few months ago, we absolutely hated it. Our conclusion was that if you needed a car in this segment to either pay a few hundred dollars more for a Chevy Spark or spend less for an entry-level Nissan Versa. Basically, avoid this Mitsubishi at all costs. It turns out that we weren't the only ones who despised it. Consumer Reports can often find something positive about just about any vehicle, but even the usually gentle publication struggles to find compliments when it comes to the Mirage.
It's most serious gripe concerns the model's handling. CR describes the way that the Mirage wallows around turns with tons of body lean even at low speeds as "scary." A little car with a curb weight of 2,051 pounds just shouldn't corner this poorly.
While Consumer Reports definitely has no love when it comes to the 2014 Mirage, finding something to dislike about practically every aspect of the vehicle from its powertrain to the interior, the reviewers do end up digging out one positive aspect. You'll have to scroll down and watch the video to find out what it is.