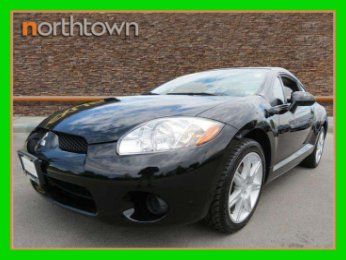 It seems like we're always hearing about new ways in which people are trying to smuggle things into the US from Mexico - including simply driving over the wall. Case in point? Mexican police have found yet another way criminals are attempting to get drugs over the border. Mexicali police have seized what looks to be either a Mitsubishi Mighty Max or Dodge Ram 50 pickup, equipped with what is essentially an oversized spud gun in the bed used to shoot marijuana over the border.
Constructed from a metal tank and a large plastic pipe, The Guardian reports that this drug cannon actually uses a car engine to build up enough air pressure to launch up to 13 kilos of marijuana at a time. Mexicali police were alerted to this truck when their US counterparts found drug packages on this side of the border. As of yet, there is no word as to how the vehicle was caught and whether any arrests resulted.