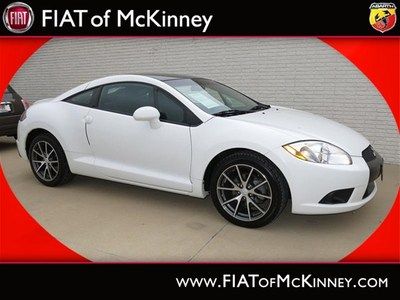 We have a date with Mitsubishi Mirage (again). The Japanese subcompact is slated to arrive on our shores in September 2013, and it's one of the product offerings meant to help Mitsubishi's US arm raise sales in its next financial year from 55,000 to 80,000. If next year were 1989, we'd say there's no reason that couldn't happen, but from what we've seen, the Mirage is so magnificently meek (have you seen the interior?) that we aren't sure how it will manage that kind of US sales aggression in the 21st century.
Continuing that theme, Car and Driver reports that the Mitsu will launch here with a 1.2-liter, three-cylinder engine. Make no mistake, this is a very popular engine in the Mirage and responsible for its excellent fuel economy. The hatch is doing so well in other markets with its two naturally aspirated tri-cylinders that the Thailand facility that builds the Mirage will have its capacity increased by 33 percent to try and meet demand. In European spec, the 845-kilogram (1,859 pounds) subcompact with the more powerful engine offering 79 horsepower and 78 pound-feet of torque gets 57.3 miles per US gallon and takes 11.7 seconds to get from zero to 62 miles per hour. The question is whether Mitsubishi will boost the output of that engine for our market. If not, only the 70-hp Smart ForTwo will have less horsepower - but the Mirage, interestingly enough, weighs about the same as the microcar.
On its UK site, Mitsubishi said the reveal of the Mirage in back 2011 meant "redefining the standards by which to judge a compact passenger car." We can't wait to find out if that's still true and what that means when it gets here. To prepare yourself, there's video of the Mirage in action below.