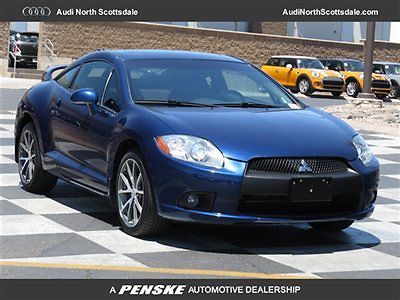 Mitsubishi Evo tagged with graffiti faster than you can say 'stop!'

Ladies and gentlemen, meet Maggie Stiefvater, professional artist and musician, New York Times best-selling author and Mitsubishi Evo owner. Because, as she writes, "In my latest novel, The Dream Thieves, a character drives a car that looks just like mine. Only there's a knife painted on the side of his," she decided to graffiti a knife on the side of hers.
And that's how you get the time-lapse video below of Stiefvater, a few aerosol cans and a lot of stencils enjoying a sunny day in the park.