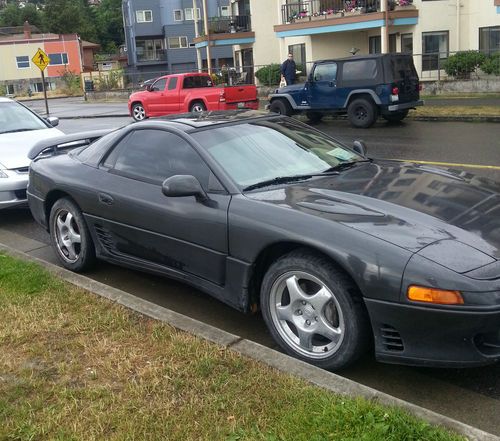 Im parting with my diamond in the rough. the car runs good and pulls strong. it needs some TLC .has some cosmetic issues. seats are ripped.front fender needs repair.sport light flashing indicating strut is bad.it feels like the rear drivers side. only reason the price is so cheap is because it has a rebuild title. less than 115,000 miles.this car needs your love and is ready to be tuned up and tuned in.i really wish i had the time , money and skills to play with this machine