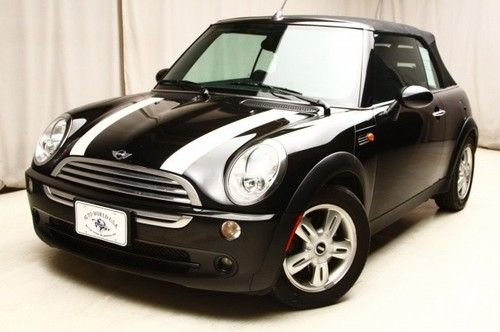 Mini Cooper Hardtop 4-Door configurator is open for all

The Mini Cooper five-door hatchback, which the company insists on calling the Mini Hardtop 4 Door, doesn't start arriving at US dealers until January 2015. However, if you dig the latest model's styling but can't live without the two extra doors, you can start speccing one right now in the recently launched configurator.
The new five-door hatch isn't just the standard model with extra doors squished in. It rides on a 2.8-inch longer wheelbase and is 6.3-inches longer overall. That means more room for rear passengers and extra space to haul stuff in the boot. The engine options are shared though with a 1.5-liter turbocharged three-cylinder with 134 horsepower and 162 pound-feet of torque for the Cooper or a 2.0-liter turbo four-cylinder with 189 hp and 207 lb-ft in the Cooper S. Both are available with a six-speed manual or automatic.
Prices (including destination) for that extra space starts at $21,450 for the Cooper or $25,100 for the Cooper S, which is $1,000 more than the three-door in both cases. However, like any modern Mini, these guys are extremely customizable from the factory. There are an array of colors, 10 option packages and a ton of other add-ons to choose from.