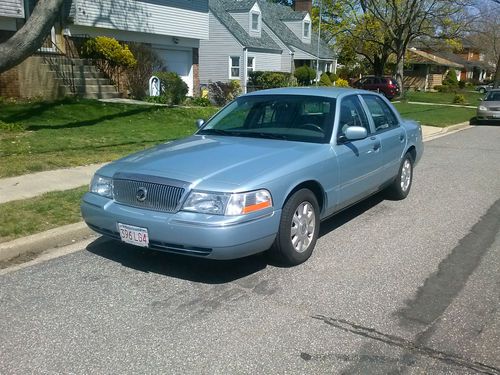 THIS IS MY DAILY DRIVE, MILEAGE MIGHT CHANGE A LITTLE BIT.
50K MAINTENANCE IS ALMOST DONE
I USE MOBIL SYNTHETIC OIL
FULL TUNE UP DONE 2 MILES AGO, (ALL MOTORCRAFT)
HAS EVERY OPTION AVAILABLE
LEATHER SEATS,
POWER SEATS,
TRACTION CONTROL
FACTORY BUILT GARAGE OPENER,
PEDAL ADJUSTER
ALMOST NEW TIRES,
AND MORE....
GREAT COLOR COMBINATION
IF YOU'RE LOOKING FOR A CAR THEN THIS IS IT. COME BY ANY CHECK IT OUT YOURSELF.
VERY LOW MILEAGE, CLEAN, ALL MAINTENANCE IS ALMOST DONE. NO NEED FOR MORE WORD
COME BY, BRING YOUR MECHANIC ANYTIME, THIS IS THE CAR.
516 444 7590
PAYMENT DUE WITHIN 3 DAYS.