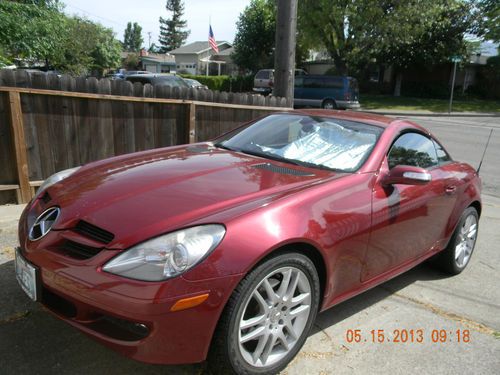 This car is loaded, you won't be disappointed.  Sirus radio included, until next subscription is due.  Buyer is responsible for picking up vehicle, if in California we will meet you at a half-way mark.  Payment in cash, or cashier's check only.  Please contact owner for more information.