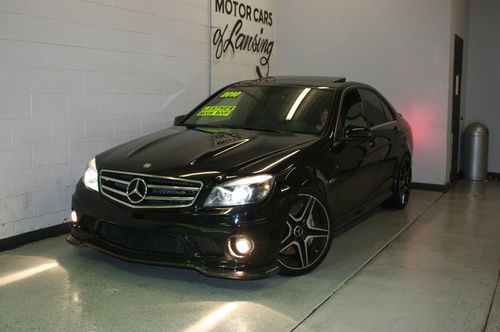 Motorcars of Lansing began with a small inventory and focused on customer satisfaction.
Over the years our location has grown, our inventory has grown, but the greatest achievement
has been our loyal customers who have stayed with us over the years.
Integrity, professionalism, and customer service is what this whole company is all about