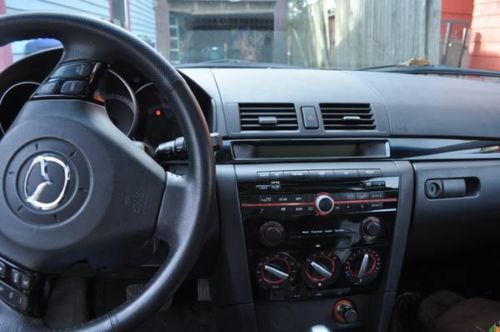 Mazda sells 10 millionth car in the US, does something special

When Lauren Carter of Glen Ellyn, IL was in the market for her first car, she went for a Mazda3. Not a bad choice, but not necessarily remarkable on the surface. After all, Mazda sold 123,361 of them here last year alone. What she didn't know was that the car she bought was the 10 millionth Mazda had sold in the US over the course of its 43-year history here, since selling its first rotary-powered R100 here in 1970.
Rather than let the occasion pass with nothing more than a press release (like the one below), Mazda gave Lauren a brand-new 2014 Mazda3 to replace the 2013 model she had bought. Which is a nice gesture, of course, but also enables Mazda to hold on to the landmark 10,000,000th car in its heritage collection.