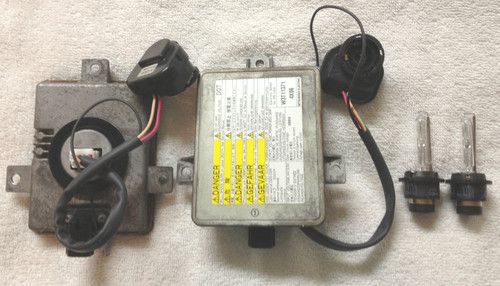 Selling a set of