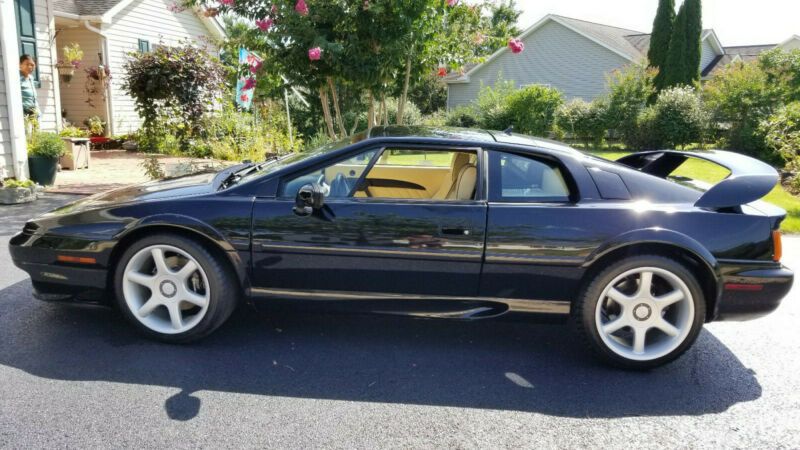 Meticulously maintained 1999 Lotus Esprit V8.
Excellent condition inside and out. There is minor damage to the paint which appears to either be from tree sap or
maybe light hail, but there are no dents.
Odometer failed and was replaced with new unit on 2/7/2019. Only 13,797 on old odometer and 90 miles on new unit.

The sand, the wind, the penalties, the contact and the one crash - all of them collided to make the Bahrain Formula One Grand Prix a surprise affair from day to day and lap to lap. Oh, and did we mention the tires? Pirelli made a last-minute swap after the amusement park ride that the Chinese Grand Prix turned into with the soft compound tire, and brought medium and hard compounds to the desert. That didn't stop things from falling apart for some teams - literally - and that didn't stop the one team that seems to love the hard compound Pirelli tire.