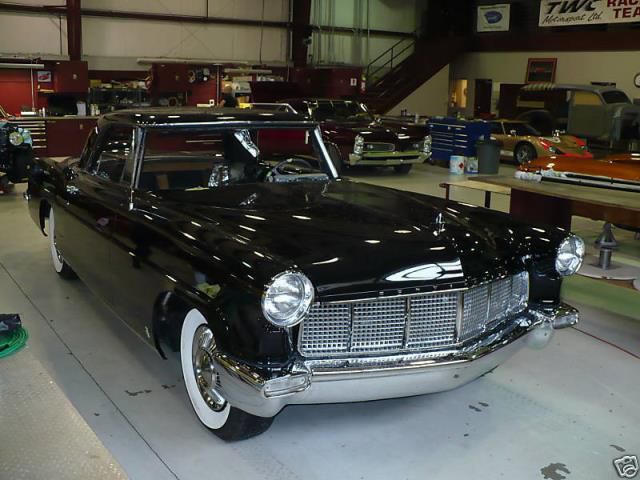 If you have any questions, anything, please ask : kimberlymataacgq0@mynet.com

A fully restored example of this sought after model. Restored to an extremely high standard using exclusively NOS . This car retains all of it original powertrain and is equipped with factory power steering, factory power brakes, and factory air condition. The air conditioning system has been fully rebuilt and cold. The car has barely been used since the restoration and everything about this car is the best of the best.