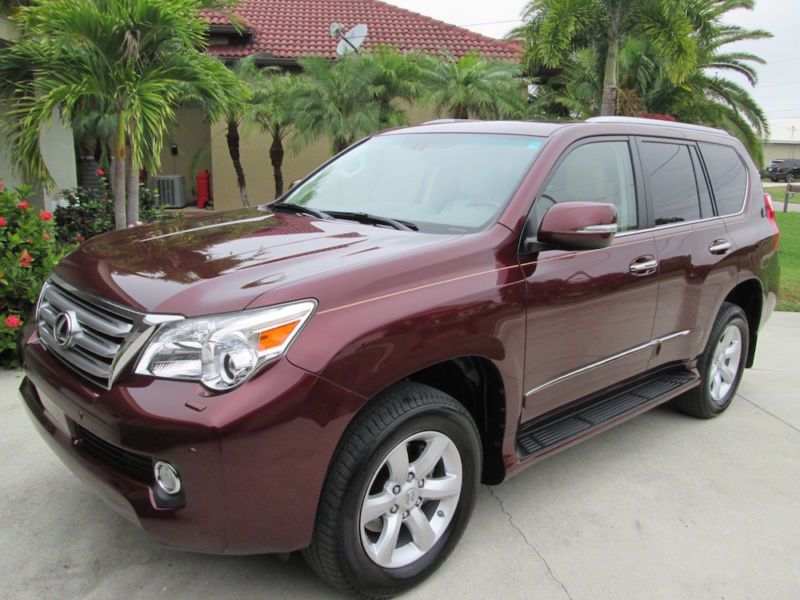 Quality Pre-Owned Vehicles That Are Fun To Buy!
Thank you for considering my vehicle! My name is Ed Zarick and I have been a licensed and bonded, independent auto
dealer for over 25 years here in the Sunshine State