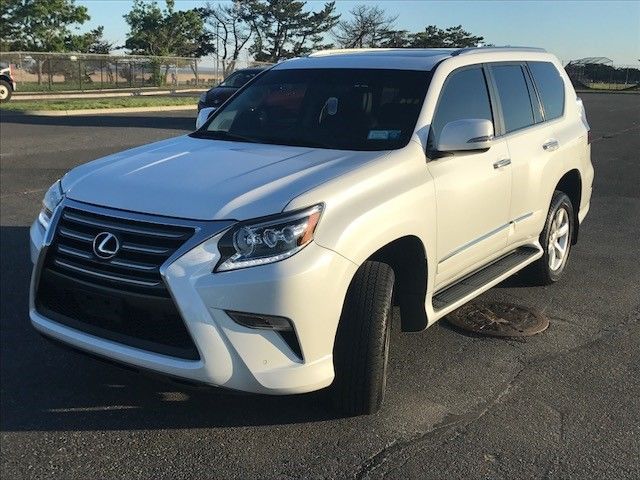 Great Super Mint 2015 GX460 keep in private garage with very little mile and
little drive. Clean title and great car to own.with two big TV screens in the back
Headrest of the driver seat and passenger.