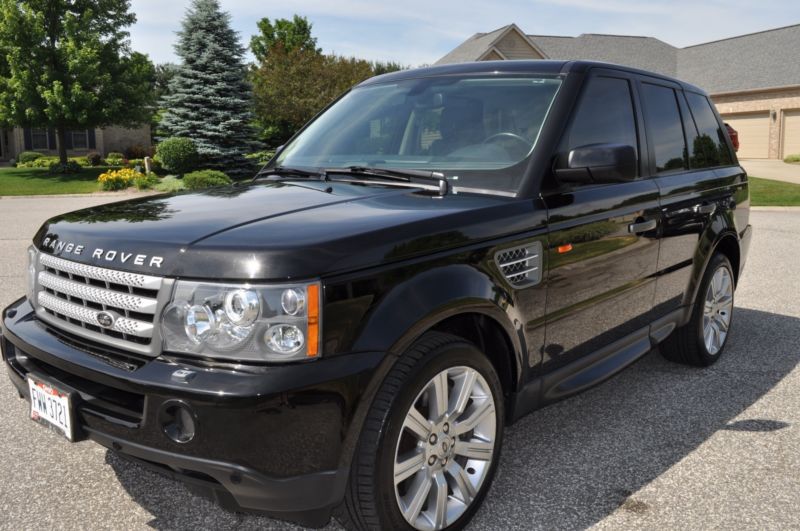 Just email me at: muoimhhulsizer@horticulturists.net .

PHOTOS SPEAK FOR THEMSELVES AND THE LISTING HAS MANY OF THE FEATURES, BUT THIS ROVER ALSO INCLUDES:
- COOLER IN CENTER CONSOLE
- REAR ENTERTAINMENT CONTROLS
- AIR SUSPENSION FOR ACCESS MODE AND OFF ROAD MODE
- LAND ROVER OFF ROAD SELECTION SYSTEM
- GOOD TREAD ON TIRES (RIMS HAVE SOME SCRAPES)
- ALL WEATHER RANGE ROVER FLOOR MATS AND CARGO MAT
- SUNROOF
- TOW

THE LIST COULD GO ON, ON THIS LOADED SUPERCHARGED SPORT