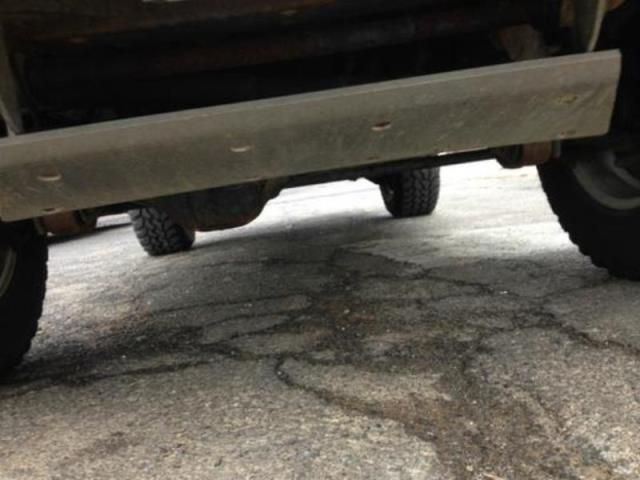 This Land Rover was built with a lot of off road equipment. Must see pictures it has skid plates, new winch, ARB bumper and roof rack and bumper and side bumper rails. I built as and off road truck but recently got out of it. I add lift kit new tires . I did not put many miles on it since I owned it. Its in great shape and PA inspected . The Land Rover runs great and its a truck you need to see. It was well serviced and taken care. I have no use for it.
No call please. e-Mail : buddylufkint@mail.com