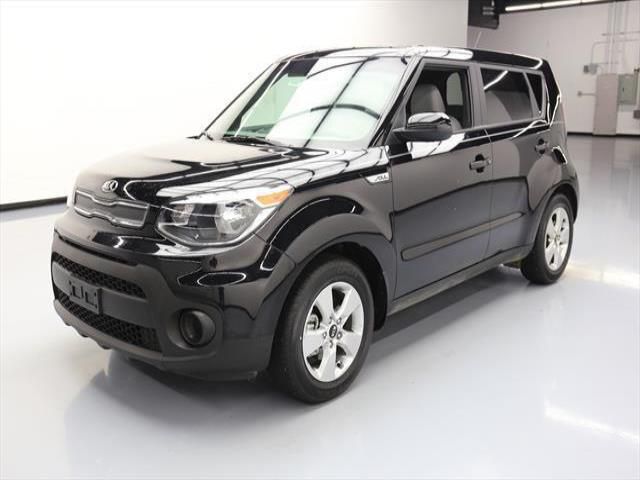 It's official: Kia's adorable Soul-hawking Hamsters have crossed that line. It was one thing when they first hit the scene, and we got a small chuckle out of their trimmer looks for the refreshed, 2014 Soul. This, though, is too much.
This is Kia's latest commercial for the 2015 Soul EV, and it starts off typically enough. The hamsters seem to be tinkering in a laboratory attempting to modify a standard, gas-powered Kia. But then, some Weird Science-like trickery occurs and, well, the results are rather disturbing.
You'll need to watch yourself if you want to experience the horror. Take a look, and then head into Comments and let us know what you think.

Think back to the 2013 New York Auto Show, and you'll recall that the already attractive Kia Optima midsize sedan was re-schnozzed for the 2014 model year. The hybrid version was left alone, visually, though its powertrain was updated to provide more oomph and slightly better fuel economy. And now, the whole thing comes full circle - the fresh-faced 2014 Optima Hybrid is making its debut here at the Chicago Auto Show.
The new look is really the only news here, with a reworked front fascia that combines restyled Hybrid-specific LED lighting elements and new enhancements that Kia says improves aerodynamics. A similar touch-up has been given to the rear end, and new 16- and 17-inch wheel designs are also available.
Under the hood, the Optima Hybrid's powertrain is unchanged, the four-cylinder gasoline-electric system still putting out a combined 199 horsepower and 235 pound-feet of torque. Fuel economy is also unchanged for 2014, with the LX model estimated to achieve 36/40/38 miles per gallon (city/highway/combined), and the higher-grade EX estimated to net 35/39/37 mpg.