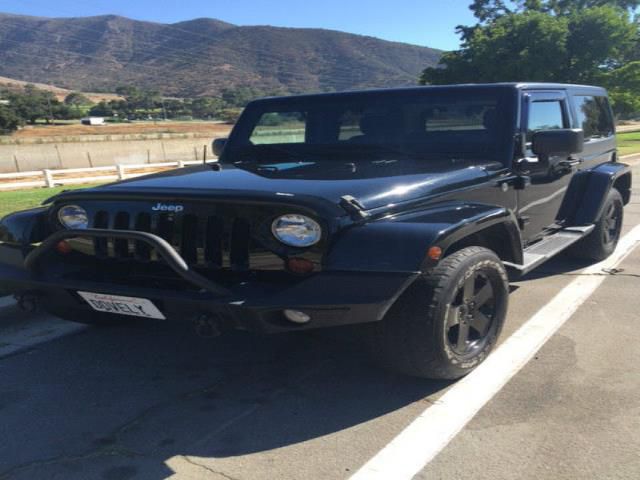 For more details eMail me : jeffrey9ichanning@laposte.net

Ordered her straight from the factory and it came to the dealership with my name on it. Ive been the only owner and shes never been damaged in any way. Kept a stirring wheel cover as well as covers on the front seats to preserve their quality. Shes a beautiful jeep and shes looking for someone to love her as much as I have. Kept her impeccably maintained. EXTRAS ADDED:gorgeous front bumper, Installed a lock for the hood. Gas cover, rain guards, special ceiling insulation to help with sound as well as keeping it cool, rims have been painted black, added a tow hitch,Installed a compartment in back so you can lock your valuables away when the top is off. All of these can be seen in the photos attached. Ill be upgrading to the 2017 version so its time to let this baby go.