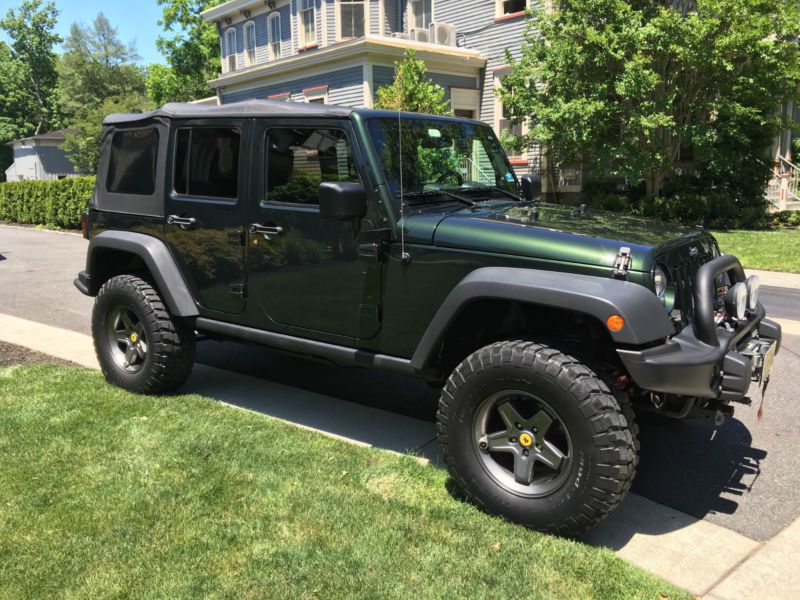 If you have more questions or want more details please email : lakiamiene@juno.com .

Jeep came with every imaginable option from the factory.
The Rubicon is Jeep's top of the line Off Road vehicle.