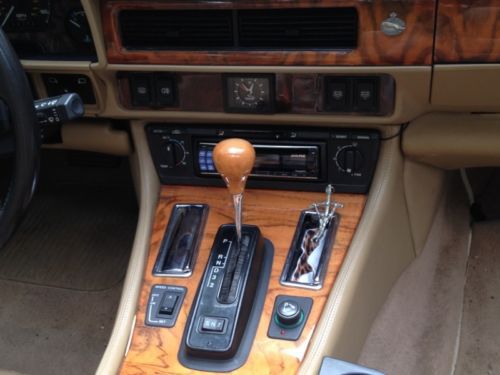 Just ahead of the Frankfurt Motor Show, which begins September 10, Jaguar is teasing the reveal of a design study to introduce its new advanced vehicle architecture. Dubbed the C-X17, the mysterious concept "illustrates the diversity of vehicles that could be produced using this architecture, which underpins the innovative future of the Jaguar brand."
While it's not entirely clear what this architecture involves or what type of vehicle the C-X17 may be, this reveal is reminiscent of Jaguar's decision to unveil the C-X16 concept, a hybrid electric sports car, in Frankfurt in 2011. From the looks of the teaser image Jaguar released (click above to enlarge), we're guessing the C-X17 will be something between a low-slung crossover and a sporty wagon. But we won't have to wait too long to find out - Jaguar is streaming the live pre-show reveal to invited guests on its Facebook page on Monday, Sept. 9.
In addition to the C-X17, Jaguar be showing off the performance-oriented XJR and XFR-S, and, of course, the F-Type convertible. Scroll down for the official press release.