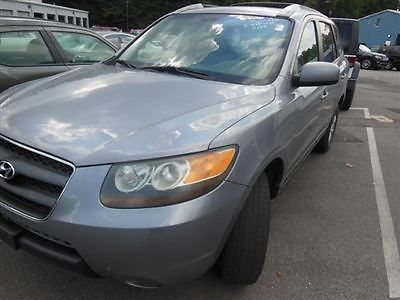 Surviving a zombie invasion isn't easy, and Hyundai takes life-or-undead situations pretty seriously, as made clear by its devotion to creating zombie-annihilating vehicles. Earlier this year, Robert Kirkman, creator of The Walking Dead comic series that gave birth to the hit television series of the same name, designed a Zombie Survival Machine around a Hyundai Veloster hatchback.
This year, TWD fan Anson Kuo has conjured up a Santa Fe sports utility vehicle capable of mowing down hoards of zombies with extra room for passengers and supplies. Hyundai says Kuo's design was built by Galpin Auto Sports and will be unveiled at New York Comic-Con on October 10.
"We love Anson Kuo's take on this Santa Fe Zombie Survival Machine - it's creative... and deadly," says Steve Shannon, vice president of marketing for Hyundai Motor America.