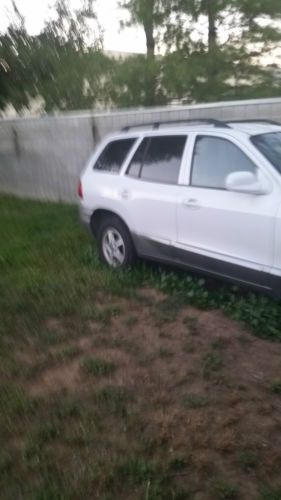 2015 Hyundai Sonata gets a shadowy preview

It's only been on the market since 2010, but such is the hectic pace of the family sedan world that the Hyundai Sonata finds itself as the elder statesmen of the midsize segment. The current, sixth-generation sedan put the Korean automaker in the hunt with its audacious Fluidic Sculpture styling and bold powertrain choices (it was the first to eschew a six-cylinder option), but time has brought with it tough new competitors from the likes of Ford, Honda, Mazda and others, so it's time for a new model.
Previewed here in this official teaser rendering is an all-new, seventh-generation model, and at first blush, it looks markedly more conservative and refined than its predecessor, with more restrained surfacing and a more traditional six-sided grille. Scheduled for a world premiere in Korea later this month, the Sonata is expected to make its first show circuit appearance at the New York Auto Show in April.
Built atop a platform with significantly more advanced high-strength steel (51 percent vs. 21 percent) and increased use of structural adhesives, the Sonata's bones promise to be both more rigid (by 40 percent) and lighter. Cloaked in Fluidic Sculpture 2.0 bodywork, so far Hyundai isn't saying much about powertrain updates, but it is trumpeting a redesigned interior with a new infotainment interface and redesigned seats.

Hyundai in trouble for overstating fuel economy numbers at home, too

Hyundai is, understandably, "very confused by the fine and the different results."
The South Korean government is investigating Hyundai and Ssangyong, alleging that the two manufacturers overstated the fuel economy figures on some of their crossovers. But while the initial investigation is being carried out by the Ministry of Land, Infrastructure and Transport, a separate branch of government, the Ministry of Trade, Industry and Energy is supporting the manufacturers' estimates. See Americans, our government isn't the only dysfunctional one.