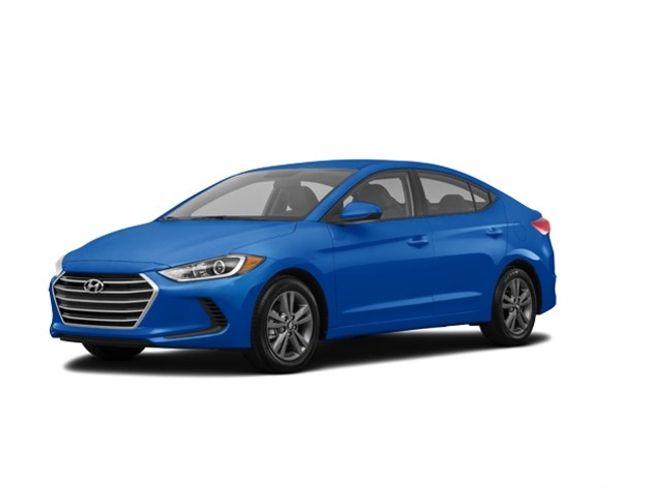 Hudson Hyundai is a new and used car dealership serving NJ and NY including Jersey City, Newark, Elizabeth, Bayonne, and surrounding areas. We also offer auto finance options, car service, auto repair, and genuine auto parts all under one roof. Looking for new Hyundai models or used cars, trucks, crossovers, or SUVs? Visit our website to browse our inventory online, or fill in our Car Finder form if you cannot find what you’re looking for.

Hyundai is recalling 58,000 Elantra Touring wagons, after it was discovered that a metal support bracket in the headliner could become dislodged when the side-curtain airbag deploys. If this happens, occupants could suffer lacerations.
The affected models were built between December 15, 2009 and May 7, 2012 and cover model years 2010 to 2012. The problem itself was discovered in the follow-up into a 2013 recall of the Elantra Sedan, when a Touring model was found in a salvage yard with a detached headliner, despite using a different type of support than was recalled in the four-door model. No injuries have been associated with this recall.
According to the National Highway Traffic Safety Administration bulletin, the remedy for this recall is not unlike that used with the Elantra Sedan - adhesive strips will be applied to the headliner to prevent it from dislodging in the event of a crash.

As is the case ahead of any major auto show, we're expecting to see a plethora of leaked information or teased images before next week's Detroit Auto Show, and Hyundai is already giving us something pretty exciting to look forward to. Shown above in this shadowy teaser is the HCD-14 Concept, which the automakers says gives a "glimpse into future Hyundai premium vehicle design."
Based on the shape of the headlights and the sloping roofline, this image matches up quite well with some spy shots we saw last month reported to be the next-generation Genesis sedan. It also bears more than just a striking resemblance to Kia's new flagship sedan, the Quoris. Either way, we approve. Aside from the car's appearance, Hyundai is also promising "advanced 3-D gesture-based technology controls" inside the car as well as a sportier driving dynamic.
This is all we have to work with right now, but we'll have all the coverage for this new Hyundai and everything else on display at the auto show kicking off a week from today.