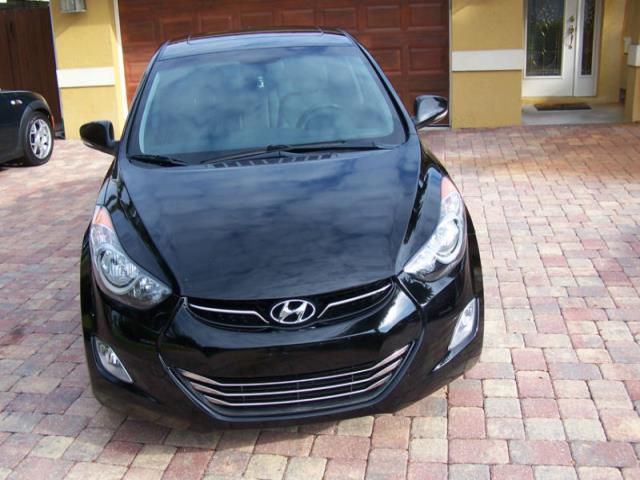 2011 Hyundai Elantra Limited Edition. , clean carfax no accidents. One driver only. New Goodyears on it, window tint, garage kept. This car is super clean and straight price reflects the miles.