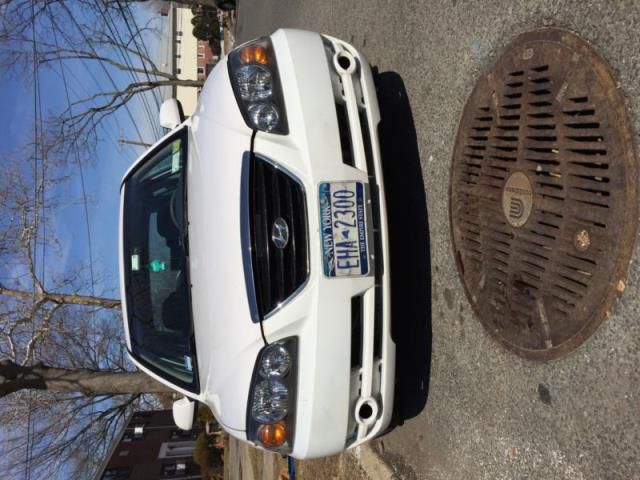 Wider, Lower And Decidedly More Sinister
Rhys Millen was sitting on a cooler whittling away at a piece of aluminum when I first arrived at the expansive skidpad at the California Proving Grounds, owned by Hyundai, located in a desolate part of the California desert about a dozen miles east of Mojave. By the time I had walked over to the accomplished driver for introductions, he had picked up a piece of sandpaper and begun to arduously file away at the alloy's rough edges, smoothing them masterfully.
He was focused on the job, but I politely interrupted him and asked what he was making. Ryhs looked up, smiled, and then grabbed a few zip-ties and asked me to come over to the new Hyundai RMR PM580-T, destined for the Pikes Peak International Hill Climb in just two short weeks, raised on its air jacks just a few yards away.