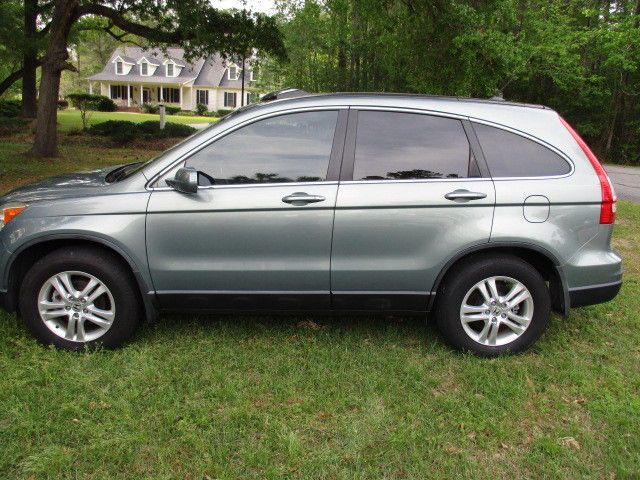 If you have any questions feel free to email: nganllolagne@gunnersfans.com .

2011 Honda CRV. This was a certified car bought from a local Honda dealer.
This car is like new. It is loaded with every option incuding a power sun roof.
No tears, rips in seats or carpet. Mats come with car, see trunk. Everything works as it should. It has Michelon
tires on it with about 80% left on them so no worries for tires for a long time. No scratches or dents with a clean
car fax. As you know these cars run forever. The only reason we are selling it is I bought her a new mercedes and I
have a cadillac escalade. So no need for two SUV's. The paint is like new. Please check the color. Car appears to
be grey in the pictures however it IS NOT grey. Not even close. I have it listed as blue but it is a bluish green.
Very pretty color. Again it is power everything, all options.