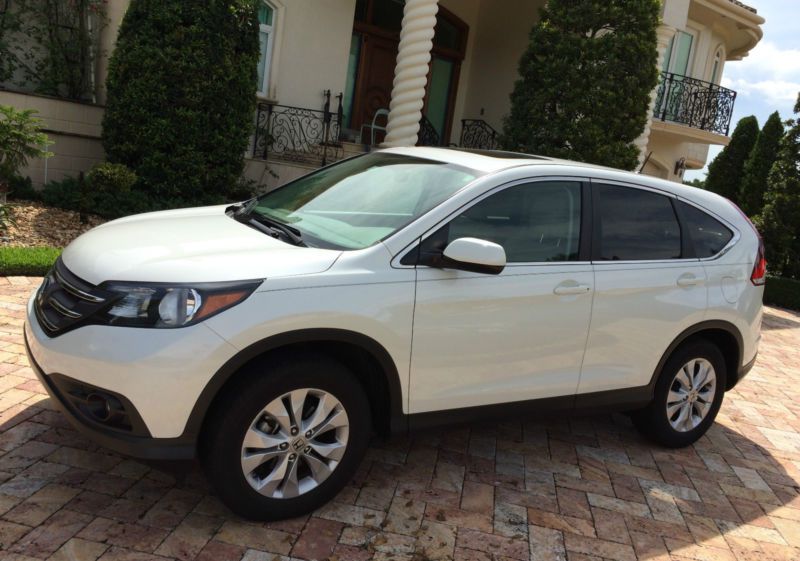 Feel free to ask me any questions about the car : warnerwggreenstreet@clubsuzuki.com .

Make no mistake about it: Honda is big in racing. It was the first Japanese automaker to enter Formula One, remains the most successful and is set to return as an engine supplier next season. It's powered more IndyCar race winners and champions than any other manufacturer, hands down. Honda has won races and titles in Super GT, WTCC, even motorcycle racing. Just about everything this side of NASCAR, really. And that includes endurance sports car racing.
In fact Honda Performance Development prototypes claimed over 70 victories and numerous titles in the American Le Mans Series, and took the first LMP2 title in the FIA World Endurance Championship. And with sportscar racing in the US now grouped together into the United SportsCar Championship, Honda is back with a new chassis design.
Called the ARX-04b, it's Honda's first closed-cockpit LMP2. Like previous LMP2 and IndyCar projects, it's a joint development between HPD and Wirth Research, and packs Honda's HR28TT engine - a 2.8-liter twin-turbo V6 based on (and using many of the same components as) the J35 engine you'd find in a contemporary Acura. Designed to exceed the latest safety regulations, the ARX-04b features low-drag bodywork, quick-change front and rear panels, the same locking fuel filler system that Honda pioneered for Indy, top-exit exhaust to meet noise regulations, a 75-liter fuel tank and a gearbox that can easily be optimized for individual circuits.