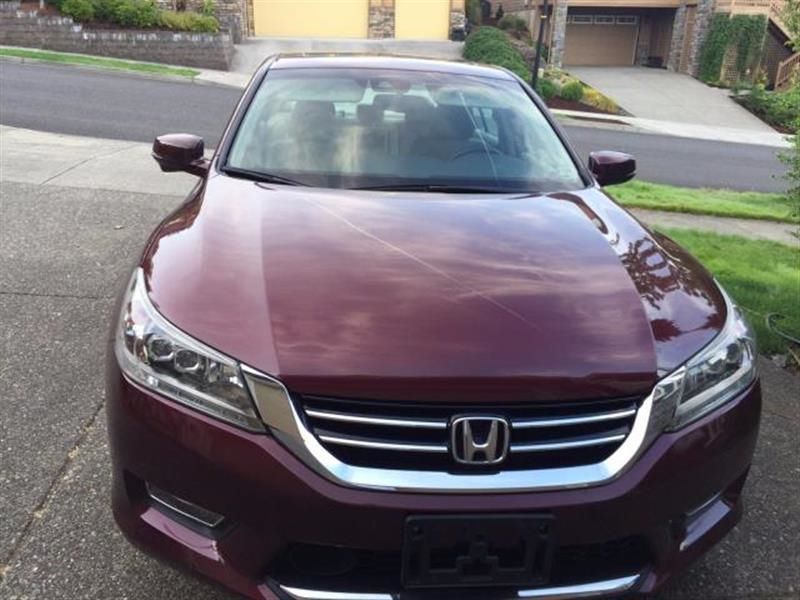 My eMail : taioe148a@gmail.com Wonderful Accord Touring Low miles, Just like new. No issues.Its not like theregular Accord, it comes standard with all the luxuries you can imagine in anAccord like Leather, Navigation, Moon Roof, Both front power seats, LaneDeparture warning, Safe distance warning to name a few. New Touring costs $35000and you are getting massive 40% discount on that price with low miles onit.Hurry won't last long!