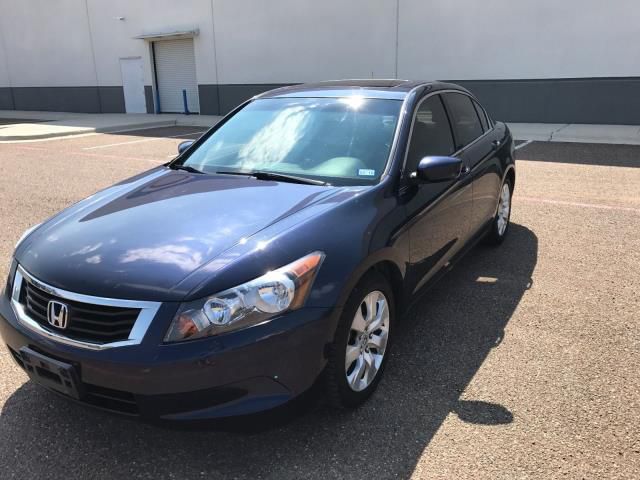 Send me questions at : NanceyDingesutgb@yahoo.com For Sale 2008 Honda Accord Ex Great ConditionTires have over 90 percent treadleft with warranty from Discount Tire CompanyPower Windows, Power Locks,SunroofNo mechanical issuesMaintenance done every 4,500 miles using Royal PurpleFull Synthetic OilMinor scratches on paint for a car its age