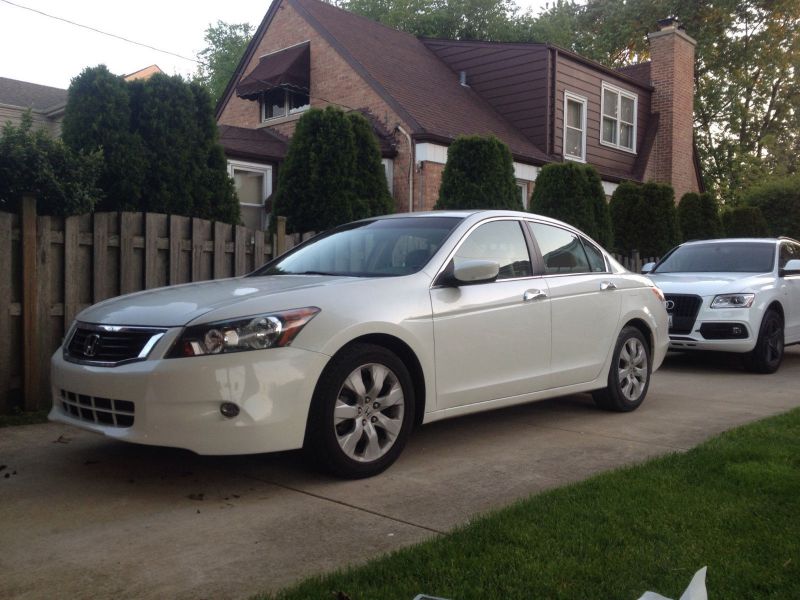 Car is one owner, bought brand new and is fully loaded.

Comes with two sets of keys, and the remote starter. Car has been maintained and has all service records (even down to almost every oil change) and also has all the

books and info (including various warranties).