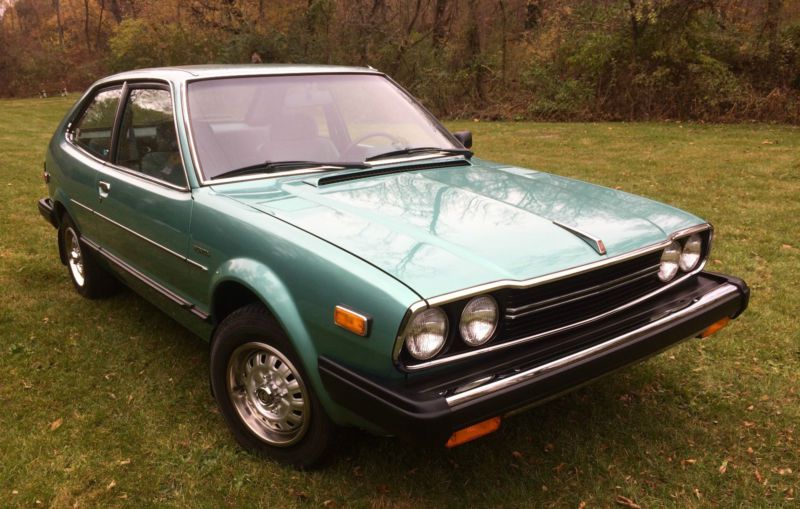 If you have more questions or want more details please email : dolliednnenno@essexgirls.net .

Grab this rare opportunity to own a 4,000 original miles ab-so-lutely MINT Japanese collectible. 4,651 miles to be exact - spotless, perfect, scrumptious - put a red bow on it, add a box of chocolates, and this jade jewel is the perfect Valentine’s Day gift. This seller specializes in survivor cars and this all-original, unrestored, rust-free vehicle is no exception. This beautiful car sports ALL original: