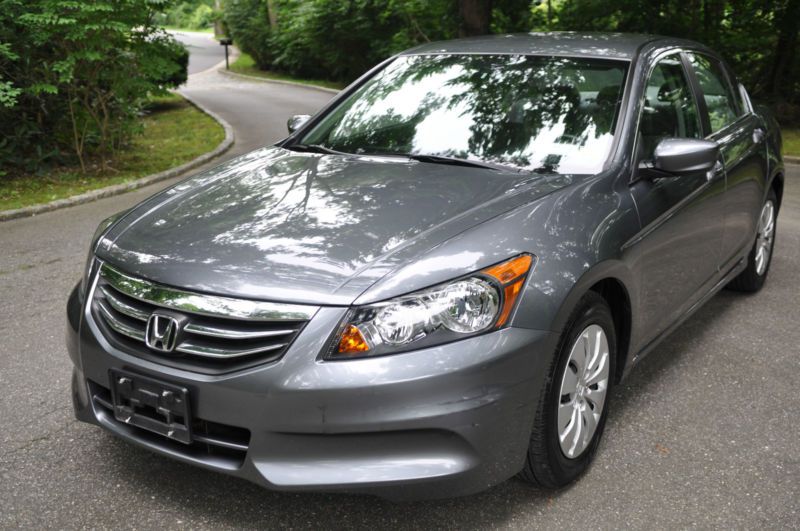 THIS AUTOMOBILE WAS USED BY A VERY OLD LADY TO GO TO CHURCH ON SUNDAY AND THE THE SUPERMARKET
15088 EASY MILES
BALANCE OF FACTORY WARRANTY
THIS IS A NEAR PERFECT AUTOMOBILE.
IT IS JUST LIKE NEW INSIDE AND OUT.
THERE IS A SLIGHT SCRATCH ON THE BOTTOM OF THE RIGHT REAR DOOR
SHOWN IN PICTURES