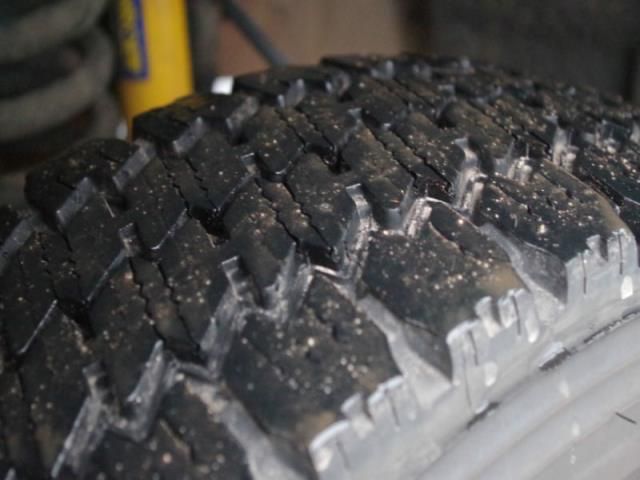 Selling my 2005 F-450 Custom. Bought this as a cab and chassis and put the boxes on it. The front box is just over 2 feet long. I am a diesel mechanic by trade and have done tons of upgrades to the truck. It has a BulletProofDiesel EGR cooler, new EGR valve, new Ford oil cooler, Sinister Diesel coolant filter, Edge Juice With Attitude CTS with EGT, and 4" exhaust.