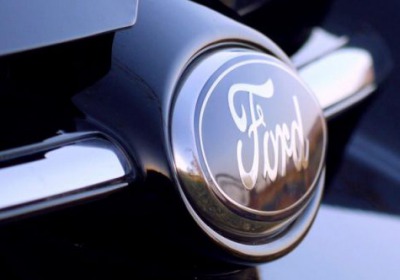 According to a Bloomberg report, the National Highway Traffic Safety Administration has upgraded an investigation into complaints of unintended acceleration lodged against Ford vehicles. The investigation began in June of 2010 when just three complaints had been received and it only concerned the Ford Fusion and Mercury Milan, but this was at a time when the phrase "unintended acceleration" made grown men go pale. With 49 additional complaints received since then, the investigation has been reclassified as an engineering analysis – the last phase before a recall – and it has been expanded to include the Lincoln MKZ, making for a total of "around 480,000" units affected between the three sedans from the 2008 to 2010 model years.

The ostensible cause is that floor mats are trapping the accelerator pedal, but according to a Ford statement at the time, the entrapment is due to owners placing the optional all-weather floor mats, or aftermarket floor mats, on top of the car's standard floor mats. NHTSA has backed up that assessment, pinning the blame on "unsecured or double stacked floor mats."

On the face of it, it would appear that NHTSA has upgraded the status not because of Ford's error, but owner error, and Ford has stated publicly that it is "disappointed" in NHTSA's move. On top of NHTSA still being skittish after that other unintended acceleration debacle, it could be seen to be taking its time investigating all of the variables: it's reported that Ford changed its accelerator pedal design in 2010, a "heel blocker" in the floorpan has been considered a potential culprit in how the floor mats could be trapping the pedal, some drivers have said the floor mats weren't anywhere near the pedal, and according to a report in the LA Times, in "a letter sent by Ford to NHTSA in August 2010, the automaker said it found three injuries and one fatality that 'may have resulted from the alleged defect.'"

If that last part is true, that's strange enough by itself; in June 2010 there were apparently only three complaints in total, but two months later Ford was supposedly saying there might – let's emphasize might – be three injuries and a death involved. This sounds like the kind of thing that could take a while to sort out. Ford has said it is cooperating fully with the investigation.