Auctual 54k No Rust Classy Black With Leather on 2040-cars 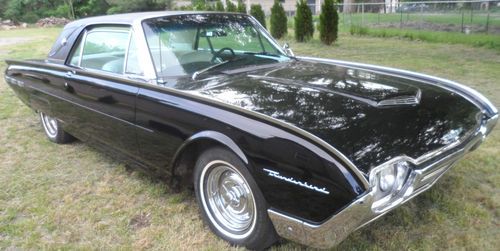