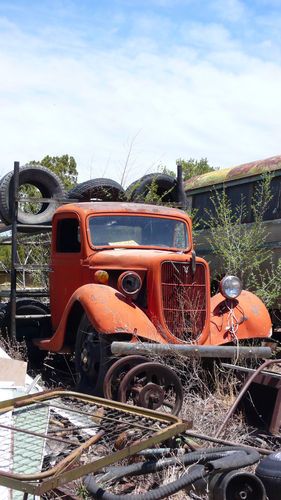 Needs some TLC and restoration!!!