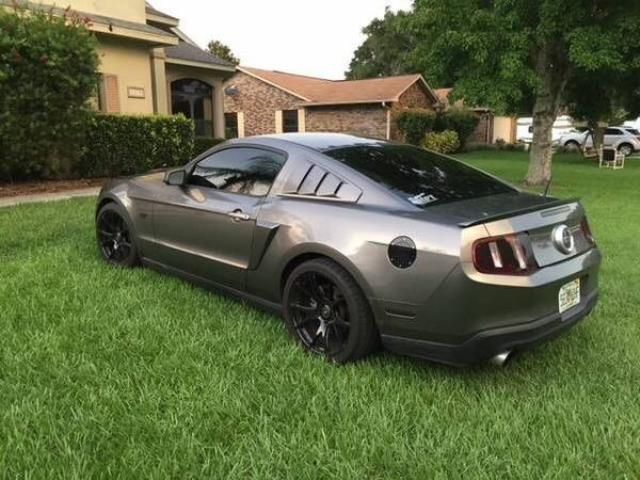 For further questions email me : sez43maxmccomb@yahoo.com

Selling my 2010 Mustang V8 GT with 47,000 miles (Manual Transmission) it is cammed so it is very loud and sounds incredible, I am only the second owner and all of the modifications have been done by me with a professional shop installing them, car is in great condition and has been well taken car of inside and out. If interested or any questions please text me at show contact info Car Mods- JLT Cold air intake - BBK Shorty Headers- BBK off road x-pipe- Flowmaster Outlaws axleback- 19inch Forgestar CF5v Black Rims- HID headlights- Barton Short Throw Shifter- FRPP Hot Rod Cams- 24lb Ford Racing Injectors- 305 (Rear) Michelin Tires - 245 (Front) Michelin Tires- MPT Custom Dyno Tune